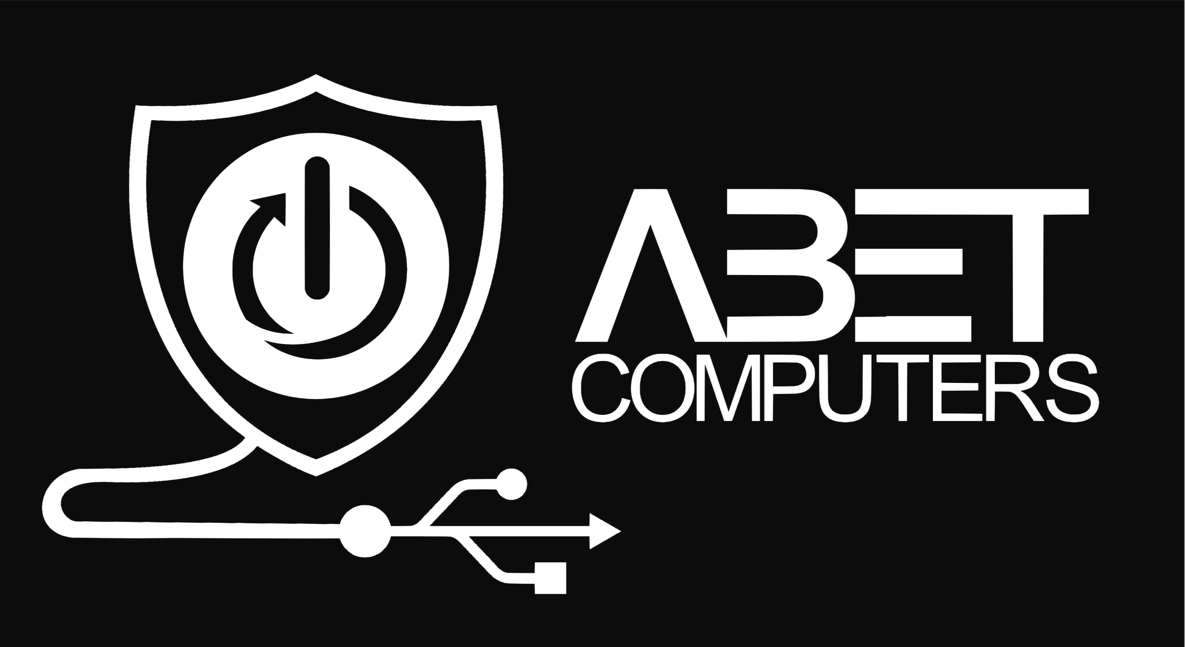 Top Rated Local® is pleased to announce that Abet Computers is a 2019 award winner for computer IT services in Ohio!

From system diagnostics to data recovery, Abet Computer is the company to turn to in Toledo.

Abet Computers has received dozens of reviews with an average rating of 4.64 stars, earning them a stupendous Rating Score™ of 92.41 and a 2019 Top Rated Local award for ranking among the top 10 computer IT services in all of Ohio!

“You can’t find a better place for computer service. Brad, the owner, is smart, honest, hard-working and very proficient at what he does. On top of that, he’s just a really nice guy to work with. His prices are fair. I have had computers for 20 some years, and I have worked with other computer specialists; they do not compare.” – Willa M.

Not Your Average Computer IT Service

We wanted to learn all about Abet Computers and its impressive online reputation, so we took a few minutes to talk with the owner, Brad Watt.

The first question we had for Brad was what is it that sets Abet Computers apart from their competition in Ohio. Here’s Brad’s response:

“I am service driven, not sales driven. So if you want a repair done, I’m the one to come to. I won’t try to sell you a new one or put you into anything new.”

We also wanted to know what their mission is at Abet Computers and how they work to make the world a better place. Brad told us that their goal is to simply aid in computer repair.

Brad attributes Abet Computers‘ strong online reputation to the fact that his service makes his customers happy. He told us that he doesn’t ask for reviews, so every review he gets comes as a natural result of his service.

Outside of building a powerful online reputation, Abet Computers has gotten their name out there through mailers and by networking with local businesses.

Congratulations to the team at Abet Computers for being a 2019 Top Rated Local award winner, and thank you so much, Brad, for taking the time to speak with us!