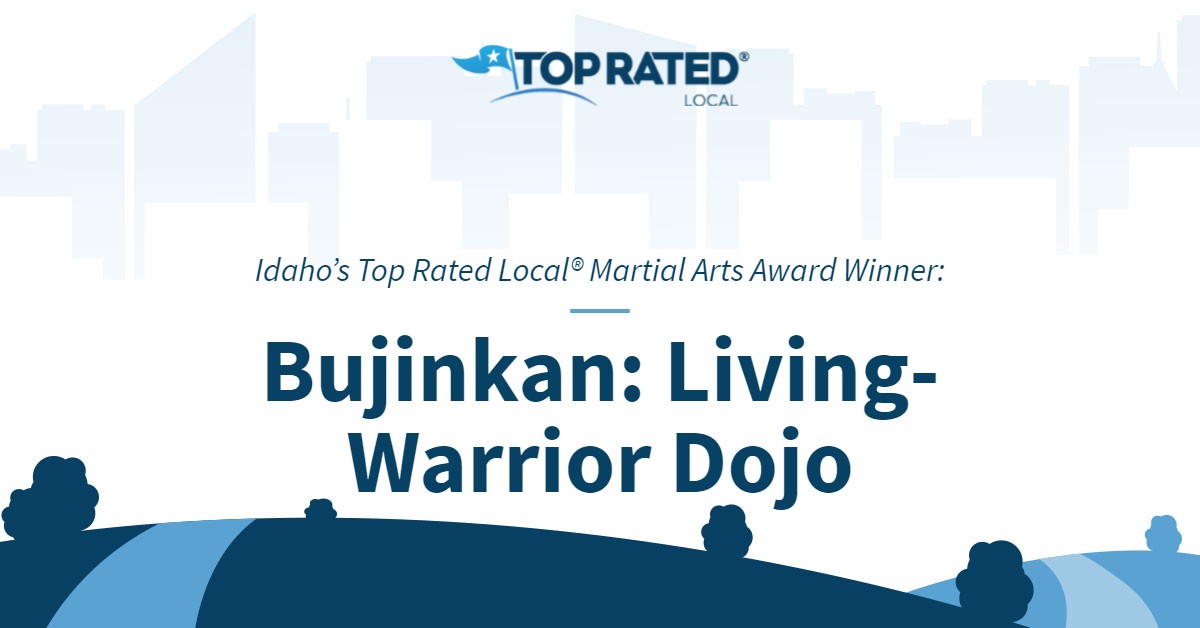 Top Rated Local® is pleased to announce that Bujinkan: Living-Warrior Dojo is a 2019 award winner for martial arts centers in Idaho!

If you’re looking for a martial arts center that will help you feel empowered, disciplined and respected, look no further than Bujinkan: Living-Warrior Dojo in Meridian.

Bujinkan: Living-Warrior Dojo has received dozens of reviews with a perfect average rating of 5.00 stars, earning them a wonderful Rating Score™ of 96.00 and a 2019 Top Rated Local award for ranking among the top five martial arts centers in all of Idaho!

“Our family has been a part of this dojo for over three years. My children love their Sensei. He is patient with the children and will take the time to show proper technique, not only during the class but also after class if a child asks for help. He is very knowledgeable about the origins of Bujinkan and shares his knowledge with both the adult class and the children’s class. It also helps to know that he goes to Japan to train with the Grand Master. I highly recommend this dojo!” – Cheri T.

We wanted to learn all about Bujinkan: Living-Warrior Dojo and its impressive online reputation, so we took a few minutes to talk with Muir Sensei. 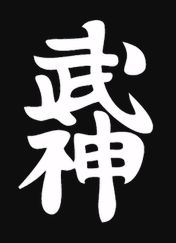 The first question we had for Muir Sensei was what is it that sets Bujinkan: Living-Warrior Dojo apart from their competition in Idaho. Here’s Muir Sensei’s response:

“The martial arts that I teach has a deep history that goes back 1,000 years. We have a Grand Master that is over the whole martial arts system, whom I regularly travel to Japan to train with. That’s something that very few dojos offer.”

We also wanted to know what their mission is at Bujinkan: Living-Warrior Dojo and how they work to make the world a better place. Here’s what Muir Sensei had to say:

“Essentially, the vision for the dojo is to teach Japanese military arts, along with enlightenment philosophies that originated in the 12th century, in modern-day Idaho.”

Building Success by Focusing on the Students

“As a Sensei, I focus on what I can do for my students versus what they can do for the dojo or for me. My focus is on making the training focussed towards my students so they are learning and improving, and in turn, I grow also. I think that translates to students who feel respected and that their time is well-spent training with me.”

Outside of building a powerful online reputation, Bujinkan: Living-Warrior Dojo has gotten their name out there through word of mouth and a Google ad. They also have an incentive program to help them get referrals, where they offer half-off one month’s tuition to students who make referrals.

There are so many business owners out there looking to build the kind of online reputation Bujinkan: Living-Warrior Dojo has. Here’s Muir Sensei’s expert advice for them:

“Focus on what students are looking for, and try to meet those needs as best as possible. But also take the time to understand the expectations of new students, and if your core model doesn’t reach their expectations, then have somewhere you can recommend them to try out instead. For example, if they really want to compete in the MMA, a traditional Japanese martial arts dojo may not be what they are looking for.”

Congratulations to the team at Bujinkan: Living-Warrior Dojo for being a 2019 Top Rated Local award winner, and thank you so much, Muir Sensei, for taking the time to speak with us!