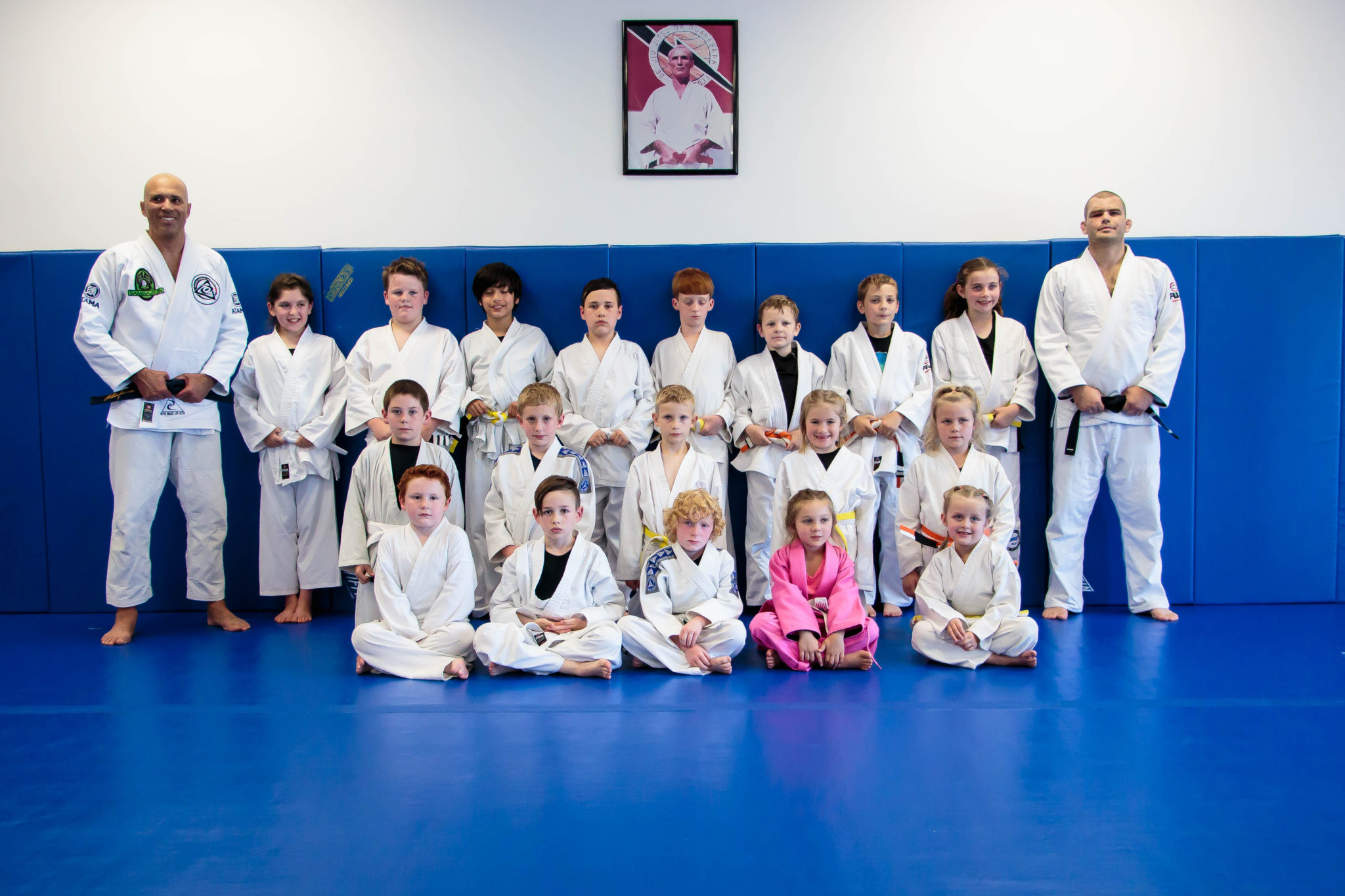 Top Rated Local® is pleased to announce that Gracie Jiu-Jitsu Goldsboro is a 2019 award winner for martial arts in North Carolina!

No matter your age or ability level, if you’re interested in learning effective self-defense while boosting your confidence, there’s no better martial arts center to turn to than Gracie Jiu-Jitsu Goldsboro.

Gracie Jiu-Jitsu Goldsboro has received dozens of reviews on three verified sites with an average rating of 5.00 stars, earning them a phenomenal Rating Score™ of 96.00 and a 2019 Top Rated Local award for ranking among the top 10 martial arts centers in all of North Carolina!

“This is a great place to train with an awesome instructor named Jake. Jake actually introduced me to Jiu-Jitsu, and 10 years later, I am eternally grateful to him. Jake manages to break any move down to its basic components and is very attentive at all times. If you want to learn Jiu-Jitsu, Royce Gracie Goldsboro is a spot to not only learn Jiu-Jitsu but also to change your life for the better!” – Vassilis A.

Jake Whitfild, the owner of Gracie Jiu-Jitsu Goldsboro, generously gave us a few minutes of his time to tell us about his award-winning business and its spectacular online reputation.

The first question we had for Jake was what sets Gracie Jiu-Jitsu Goldsboro apart from their competition in North Carolina. Jakes points to the fact that they offer classes for both adults and kids, and that his focus is always on getting the clients to where they need to be.

Building Success by Focusing on Quality

Jake attributes Gracie Jiu-Jitsu Goldsboro’s strong online reputation to their unwavering focus on delivering a quality product above all else.

When we asked Jake how Gracie Jiu-Jitsu Goldsboro has gotten their name out there outside of their powerful online reputation, he told us that all of their success is organic and that they do no paid advertising. Their key to growth is word of mouth and an excellent downtown location, where they are visible to a lot of people.

There are so many business owners out there looking to grow their business and build their online reputation. Here’s Jake’s expert advice for them:

“Focus on quality. Make sure your customers are getting what they paid for, and offer only high-quality services to make their payment worth it.”

Congratulations to the team at Gracie Jiu-Jitsu Goldsboro for being a 2019 Top Rated Local award winner, and thank you so much, Jake, for taking the time to speak with us!