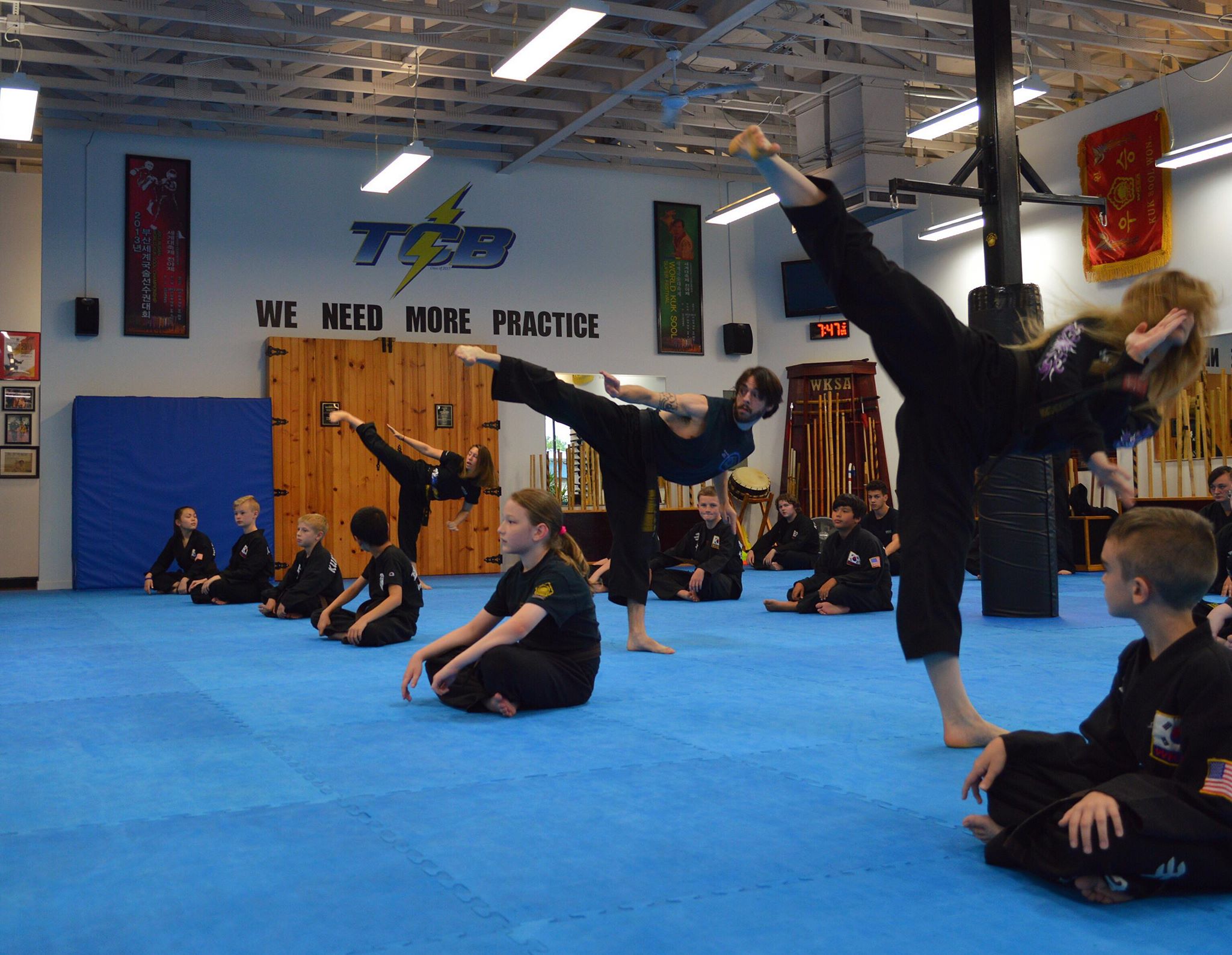 Top Rated Local® is pleased to announce that Kuk Sool Won O’Fallon is a 2019 award winner for martial arts in Missouri!

Whether you’re looking for martial arts classes for yourself or your little one, you won’t find a better martial arts school to work with than Kuk Sool Won O’Fallon.

Kuk Sool Won O’Fallon has received almost 100 reviews with an impeccable average rating of 5.00 stars, earning them a fabulous Rating Score™ of 96.00 and a 2019 Top Rated Local award for ranking among the top 10 martial arts centers in all of Missouri!

“My son has been training with George and Kelly for the last four years, and we could not be happier with his progress! This school has become an extension of our family! George and Kelly care about each student as if they were their own. My son has flourished under their instruction!” – Chastity A.

We wanted to learn all about Kuk Sool Won O’Fallon and its impressive online reputation, so we took a few minutes to talk with the owner, George Fleites.

The first question we had for George was what is it that sets Kuk Sool Won O’Fallon apart from their competition in Missouri. Here’s George’s response:

“We try to be as authentic as possible. We’re not a belt factory. We don’t try to give anything away. I’m not saying I’m better than anybody or anything like that, but we try to keep a traditional life.”

We also wanted to know what their mission is at Kuk Sool Won O’Fallon and how they work to make the world a better place. Here’s what George had to say:

“[Our mission is] to teach our students that hard work does pay off no matter what you do.”

“It’s absolutely hard work; there’s no magic to it. People ask me all the time, and it’s hard work.”

Outside of building a powerful online reputation, Kuk Sool Won O’Fallon has gotten their name out there through word of mouth, which speaks to the high level of service they offer.

There are so many business owners out there looking to build the kind of online reputation Kuk Sool Won O’Fallon has. Here’s George’s expert advice for them:

Congratulations to the team at Kuk Sool Won O’Fallon for being a 2019 Top Rated Local award winner, and thank you so much, George, for taking the time to speak with us!