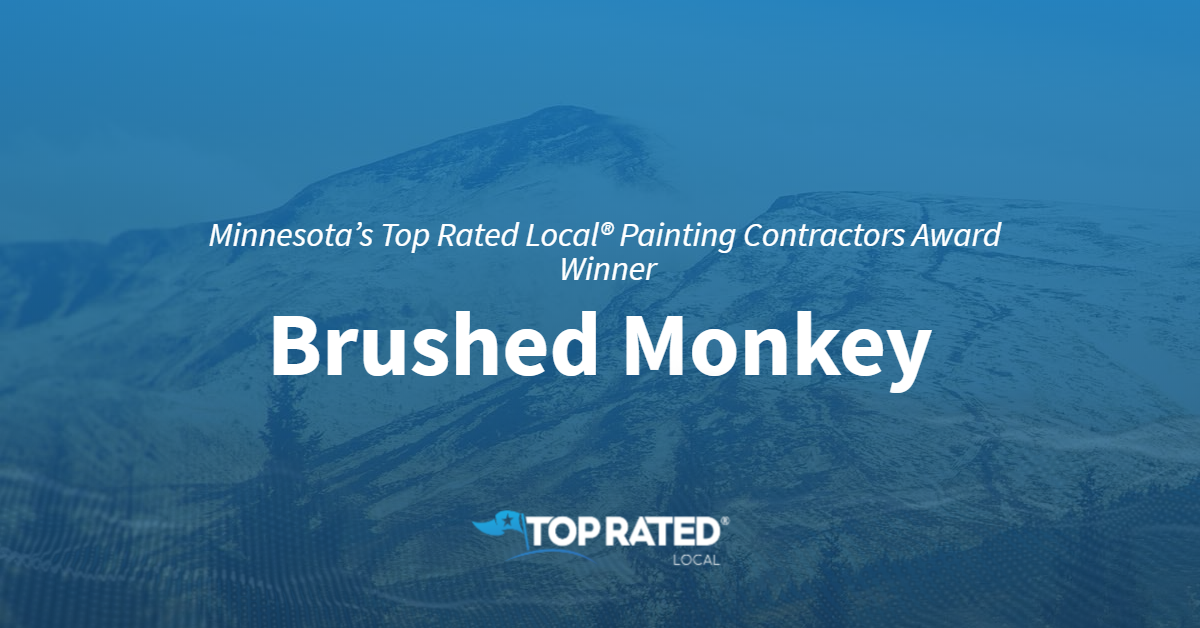 Top Rated Local® is pleased to announce that Brushed Monkey is an award winner for painting contractors in 2019.

The right pop of color can absolutely transform your home. If your walls are in need of an update, this award-winning company has you (and your walls) covered.

Brushed Monkey has received many overwhelmingly positive reviews across five different verified sites with an average rating of 4.86 stars, earning them an impressive Rating Score™ of 100.00 and a 2019 Top Rated Local award for ranking as one of the top three painting contractors in Minnesota! 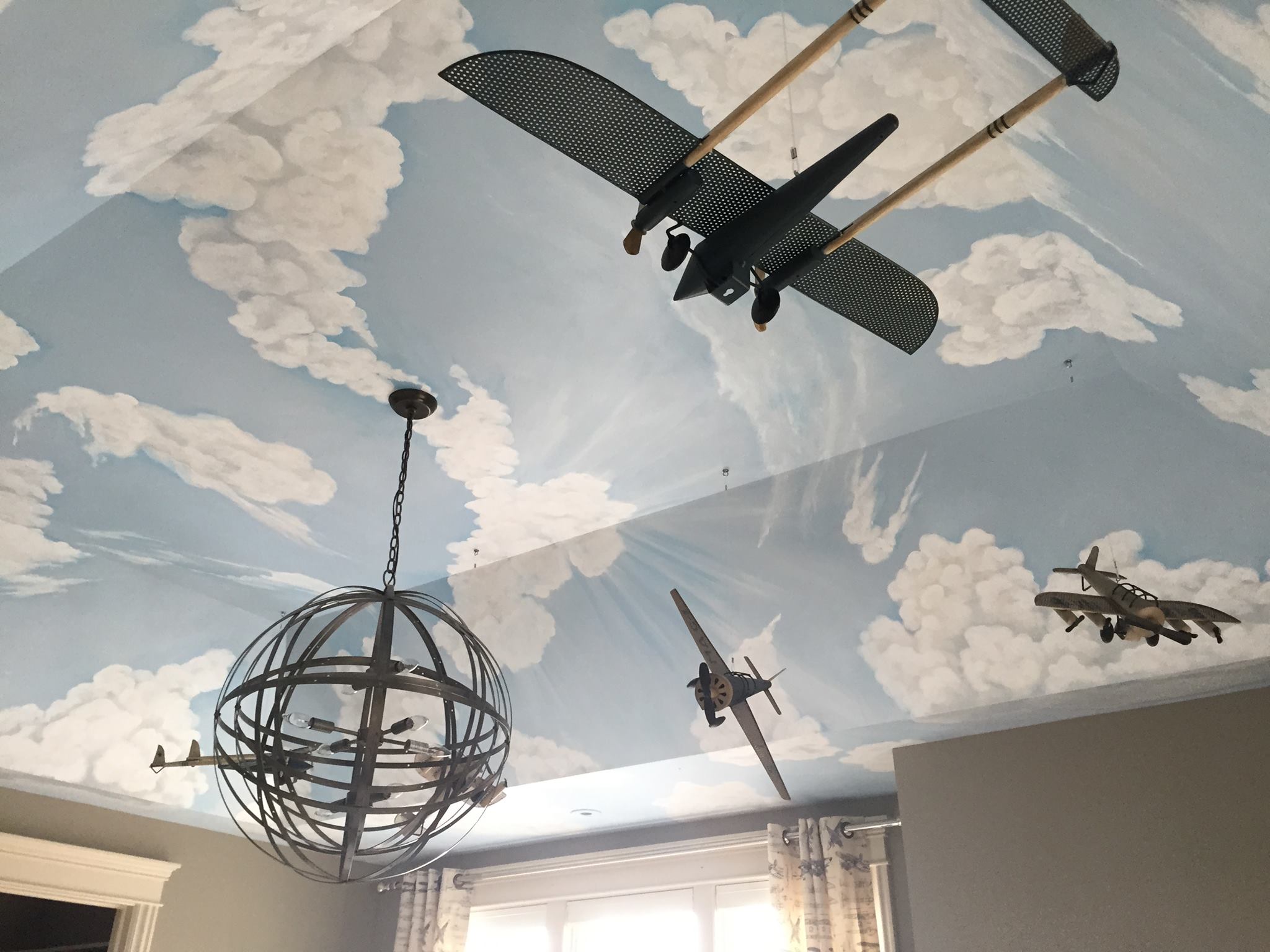 “We are so pleased with the work done. We had our entire condo painted, including the doors and baseboards. We did two accent walls with red Venetian plaster, which is our favorite part of our home so far. We were living in New York while most of the work was completed, which made it a little more difficult, but Donnie was great at answering all of our questions, and we had a lot as first time home owners! All of the painters were great and did a good job of cleaning up. Brushed Monkey will be our go-to painters in the future.” – R.M.

It is because of excellent reviews like this that Brushed Monkey is now able to call themselves a Top Rated Local award winner!

Not Your Average Painting Company

We were excited to learn all about Brushed Monkey and how they have gotten where they are today, so we sat down with the owner, Donnie Kimbler Olson. Donnie told us that Brushed Monkey exists because Donnie fell in love with painting a white wall. He got his start as a muralist and, two years ago, officially opened the doors to Brushed Money, which used to be a much smaller operation. Since then, it has grown to include a skilled team of artists, designers, and HR, administrative and sales teams

The first thing we wanted to know was what it is that makes Brushed Monkey stand apart from its competitors. Donnie said:

“It’s the care ingredient. You have to care about what you’re doing. It all starts with how you wake up in the morning.”

He went on to tell us more about his awesome team, saying that 80 percent have a college degree and 55 percent are women. He said that this is the kind of business that allows artists to really put their fingerprints on the company.

We asked Donnie if he could tell us a bit more about the Brushed Monkey business mission. He said:

“We boldly strive to offer the BEST in quality, service, and value. We create lifelong relationships by being a professional, reliable, and an honest resource to our clients, while adding value and beauty to their homes and workplaces. Our team has talent that is unmatched, ensuring that the final product is something to be proud of.”

Building Success And Giving Back

Brushed Monkey has earned a phenomenal reputation, so we were excited to hear about some of the ways they have gotten their name out and grown their company. Donnie said that they have benefited the most from organic reviews and word of mouth. They have also gained some recognition by being involved in local charitable efforts. Donnie told us that they have always been active with Make-A-Wish, they paint childrens’ rooms, and they donate coupons for silent auctions at schools.

There are many businesses out there that are looking to build as impressive a reputation as Brushed Monkey has managed to. We asked if Donnie could share any expert advice with these companies. Here’s what he had to say:

“Remember to set aside a portion of your day to develop a from-the-desk point of view. A lot of painters exhaust themselves out in the field, but haven’t spent the time behind the desk to get the next job lined up.”

Congratulations to Brushed Monkey for being a 2019 Top Rated Local award winner, and special thanks to Donnie for taking the time to speak with us!