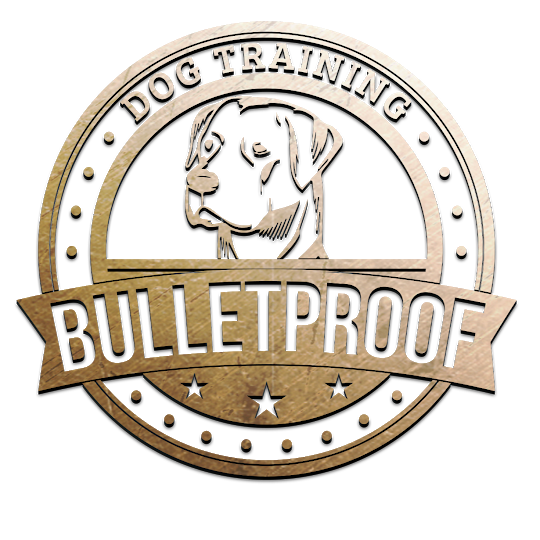 Of 60 ratings posted on 4 verified review sites, Bullet Proof Dog Training San Antonio has an average rating of 5.00 stars. This earns a Rating Score™ of 98.00.

Bill enlisted in the US Navy in November of 1996. During his tenure he assumed duties as a Military Working Dog (MWD) Patrol/Narcotic/Bomb Handler, Kennel Master, and Instructor. He trained & certified over 256 MWDs while in the US Navy. In 2006 he was honorably discharged from active duty. In the same year began his second career in sales. He quickly rose from the position of sales associate to General Sales Manager of two nationally recognized corporations in the San Antonio and Corpus Christi areas. After having a successful career in sales, in June of 2017 Bill and his family decided to go into business for themselves in the dog & cat boarding & dog training business. Bill will be moving on from his current career with Off Leash K9 San Antonio, TX., where he has been working for the last 18 month as Head Trainer. During his time with Off Leash K9 San Antonio he has trained & cared for over 160 dogs to date. While working for Off Leash K9 San Antonio, Bill received over 100 video & written testimonials for which all were 5 star ratings. Bill brings 15 plus years of experience in both aspects of caring & training of dogs.
Rate Website Call Now Location Offers