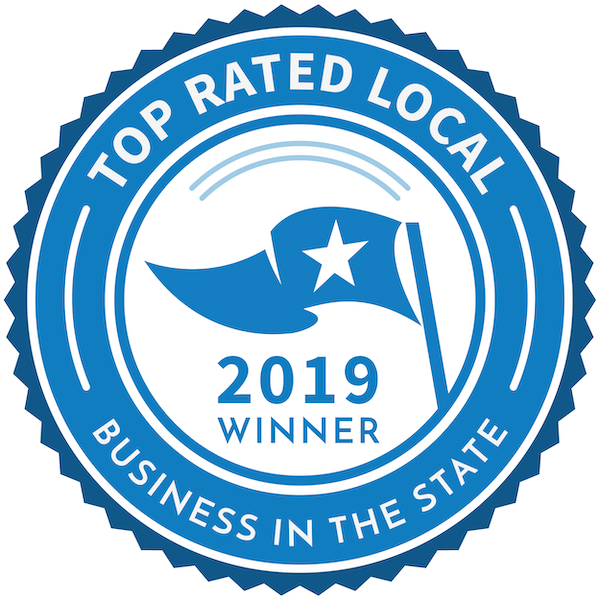 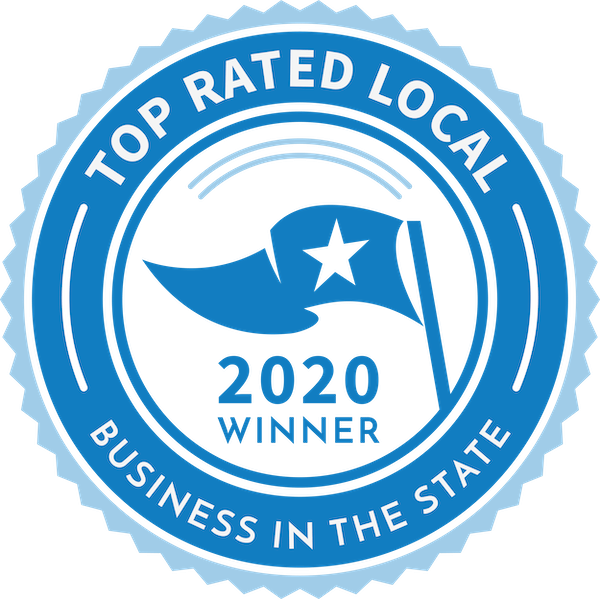 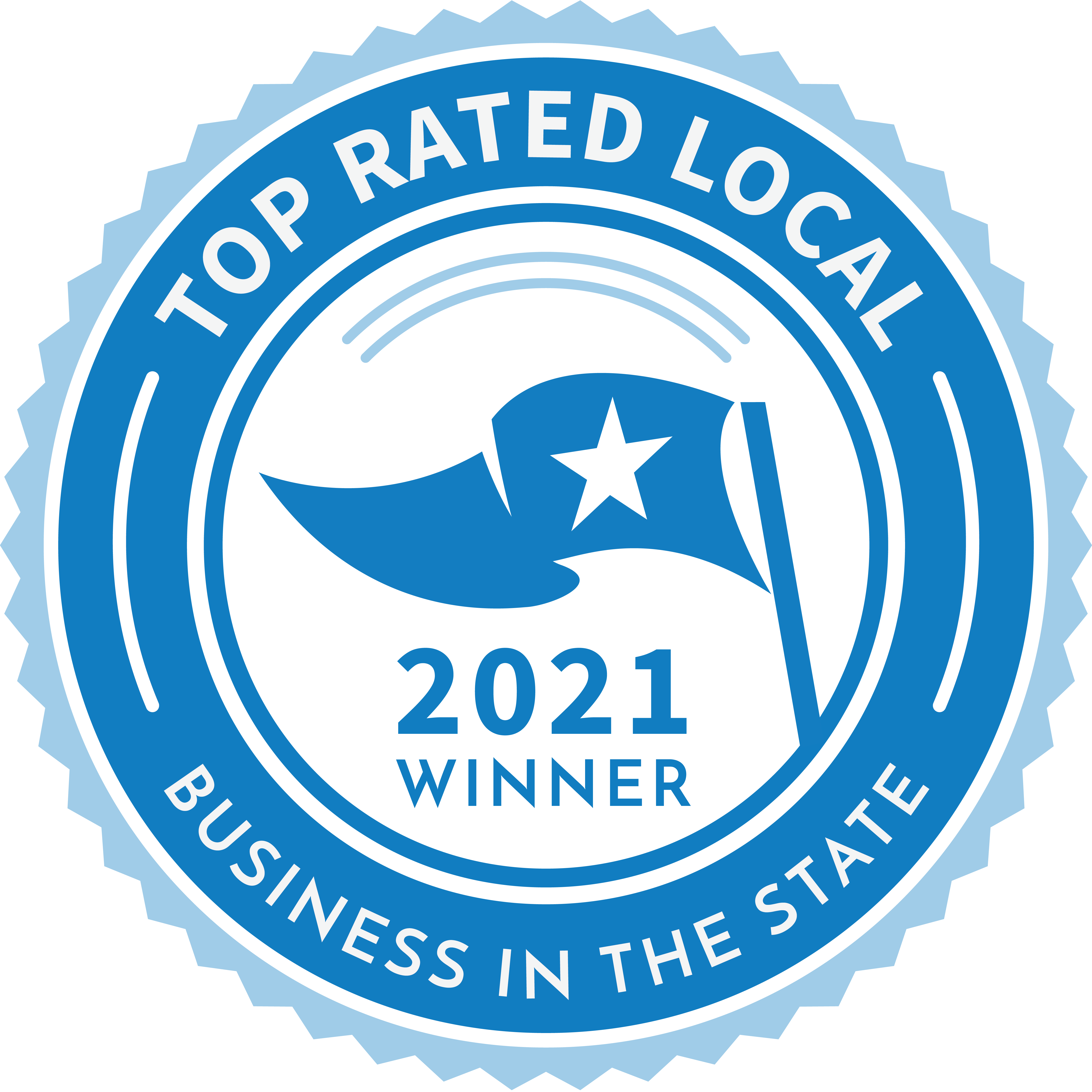 Of 72 ratings posted on 5 verified review sites, Catered By Charlotte has an average rating of 4.67 stars. This earns a Rating Score™ of 97.69.

09/01/2021
While the food is very good, the customer experience was one of the worst I've ever experienced. I understand being busy, but my emails/texts were consistently ignored, my questions were not answered, and she was 45 minutes late arriving at the wedding venue with appetizers. I had asked repeatedly for confirmation of total costs and when I provided her with the numbers as I believed to be true, she responded with one word: confirmed. Yet the bill at the end of the evening was $1150 higher than I expected. She charged $400 extra for serving the tables which she didn't tell me about plus she added a $750 tip that I wasn't aware was going to be charged. The day of the wedding when she was late and hadn't shown up yet, both myself and the venue wedding coordinator texted and called her and she ignored both of us. She answered the phone when the wedding venue owner called her. I assume because she didn't recognize his number.Overall, I wouldn't recommend this caterer because of her arrogant demeanor and lack of customer service. It was absolutely the worst.