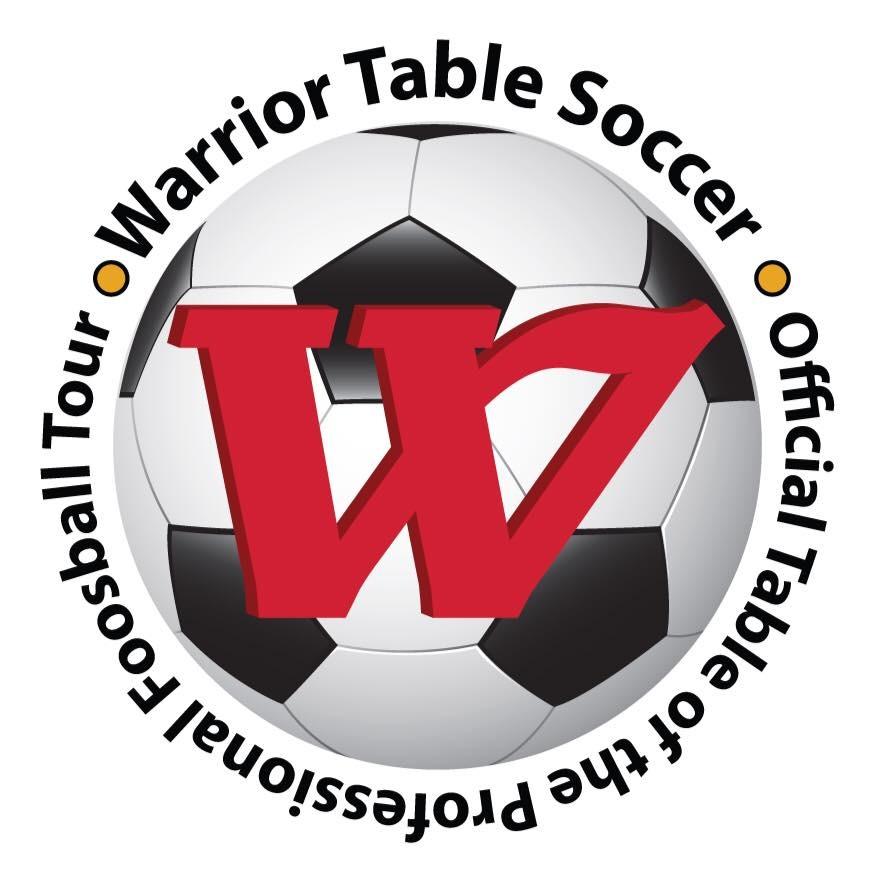 Of 241 ratings posted on 5 verified review sites, Warrior Table Soccer has an average rating of 4.50 stars. This earns a Rating Score™ of 92.00.

The value on this table is unbeatable. I got a table with the overhead light and RGB LED lights. Unfortunately, the LED light strip is ever so slightly too big, so that when to bounce a ball against the wall, the ball touches the strip and causes the ball to rise from the field of play, making same man wall passes/control a little more frustrating. I also had slight finish issues, where one of the rod guides was drilled into place 1/4" too high so that my rod isn't perfectly level and the bushing holding the rod is visibly higher than the rest (does not effect gameplay). Other than that, this table is a blast to play on, and considering you can get nearly three of these tables for the price of one Torpedo for comparable play... (this BLOWS AWAY Sportcraft tables, which is the table I replaced) it's a decision one will not regret. Also-- my table has a single man on the goalie bar. I HATE three goalie format. To each their own I guess... but one goalie was huge selling point for me. No more arguments with novice players and balls angling off the corner keepers because there aren't any!