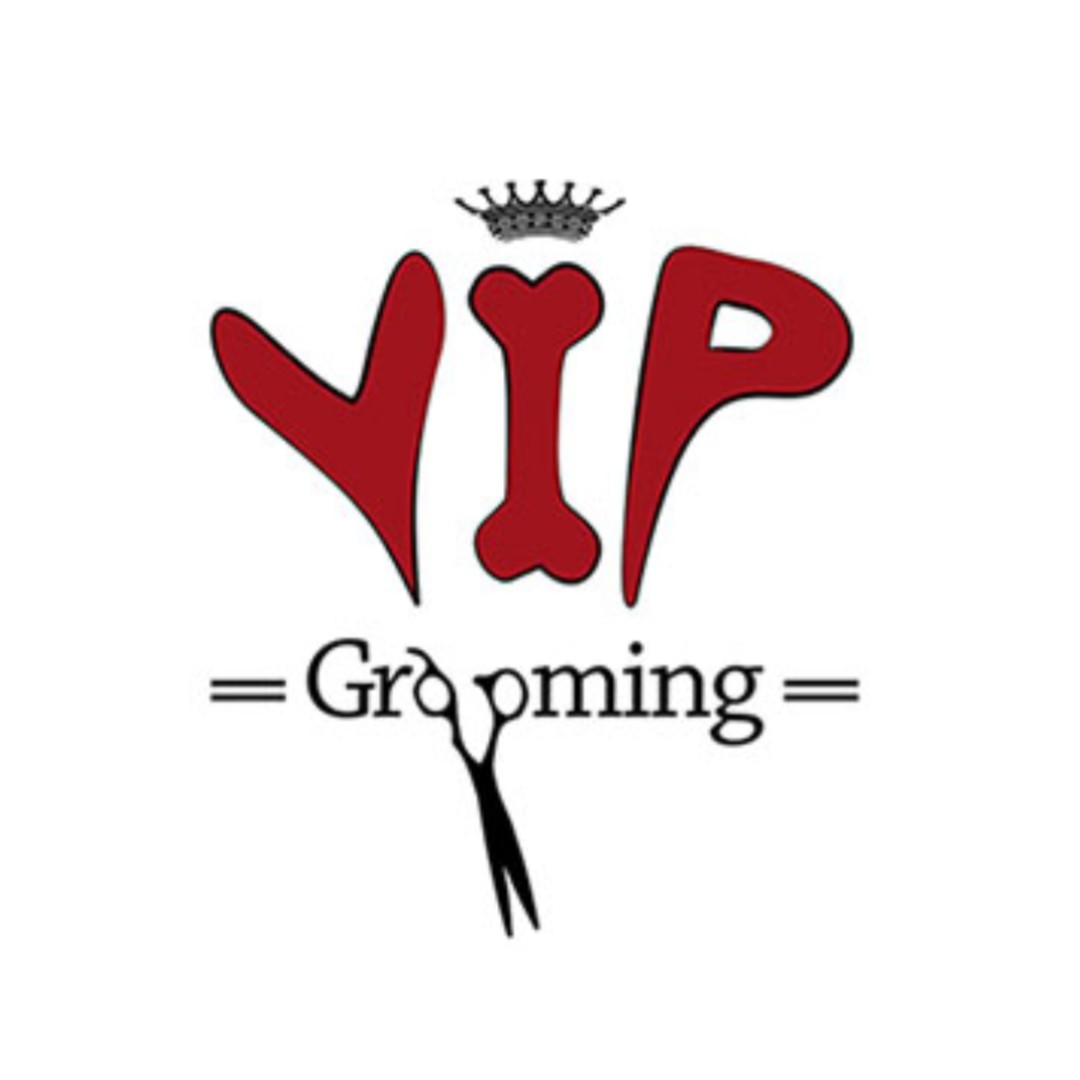 My 4 month old goldendoodle had his first puppy trim yesterday and his groomer did not even made time to introduce herself to him and whatsoever. Showed her the picture for an inspiration of how I wanted my pup to be trimmed and I was not satisfied with the outcome, his paws was trimmed down to the last fur he has instead of just trimming it round she made it too pointy, his face was the same. Ughhh