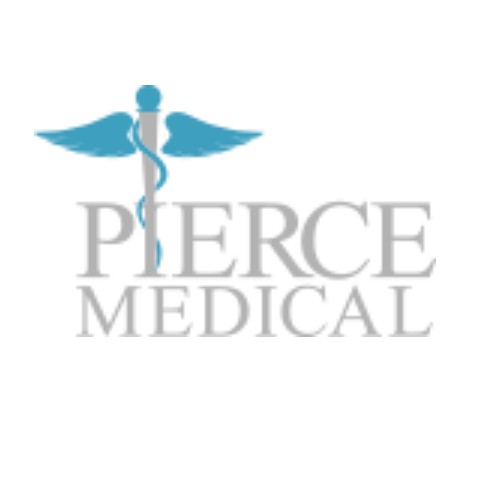 Of 24 ratings posted on 4 verified review sites, Pierce Medical has an average rating of 4.38 stars. This earns a Rating Score™ of 73.90.

I bought 50$wortth oh B12 shots off Groupon. I only received 3(?). The first one was legit- I felt the needle and I felt the b12 The second one. I barely felt a needle prick and it wasn’t even a whole second before they were done giving the shot. Also, I felt nothing of the b12. As i had before Third time same thing. I didn’t go back due to feeling like I was getting ripped off, but also, no one called me to say Instill had injections left