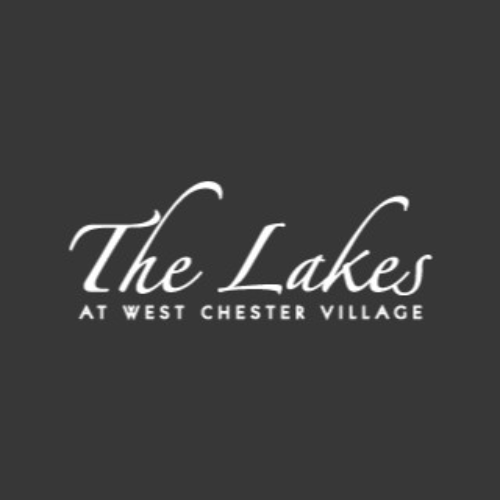 The Lakes at West Chester

Of 46 ratings posted on 3 verified review sites, The Lakes at West Chester has an average rating of 4.28 stars. This earns a Rating Score™ of 85.78.

We've been generally happy during our residency at the Lakes of West Chester. In particular we really liked Tim & Jeff. They always went out of their way to make us feel as valued members of the community. We also liked all of the members of the maintenance staff. Any concerns we have are of an infrastructure basis. During the past 2 summers, we constantly needed to have our AC recharged. My opinion is that the AC units are beyond repair & should be replaced. Windows in the main living area should also be replaced. During the winter months we could barely stand to sit in the living room due to the level of cold air flowing through the windows & that was even after we used plastic to seal them. Just running our thermostat at approximately 67*, we consistently experienced $400+ winter electric bills. Also, when we moved in we were told the pool was heated & was typically open beyond the traditional Memorial Day to Labor Day season. We were of the opinion the pool was not heated & were disappointed that during our two years, it was not open beyond the aforementioned season. In addition, frequently on weekends, the pool was not swept out & therefore was full of leaves, etc. Lastly, we feel as though it was bit much aggressive to require 15 month lease terms rather than more typical 12 month terms.