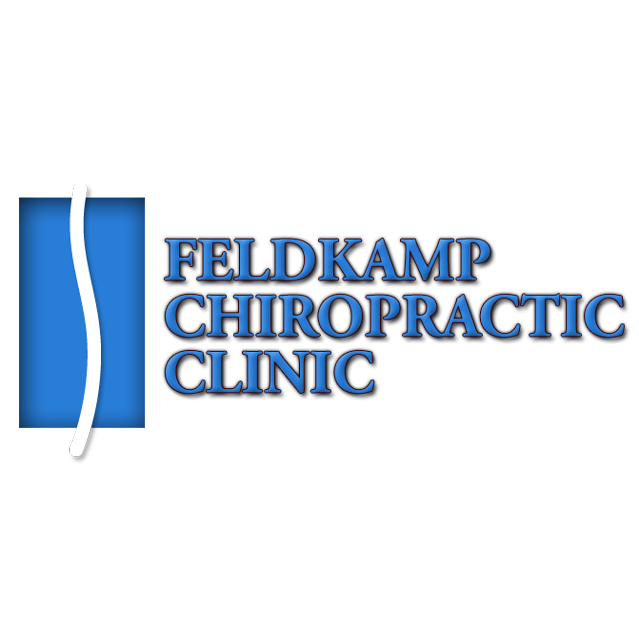 Of 24 ratings posted on 1 verified review site, Feldkamp Chiropractic Clinic has an average rating of 4.50 stars. This earns a Rating Score™ of 71.00.