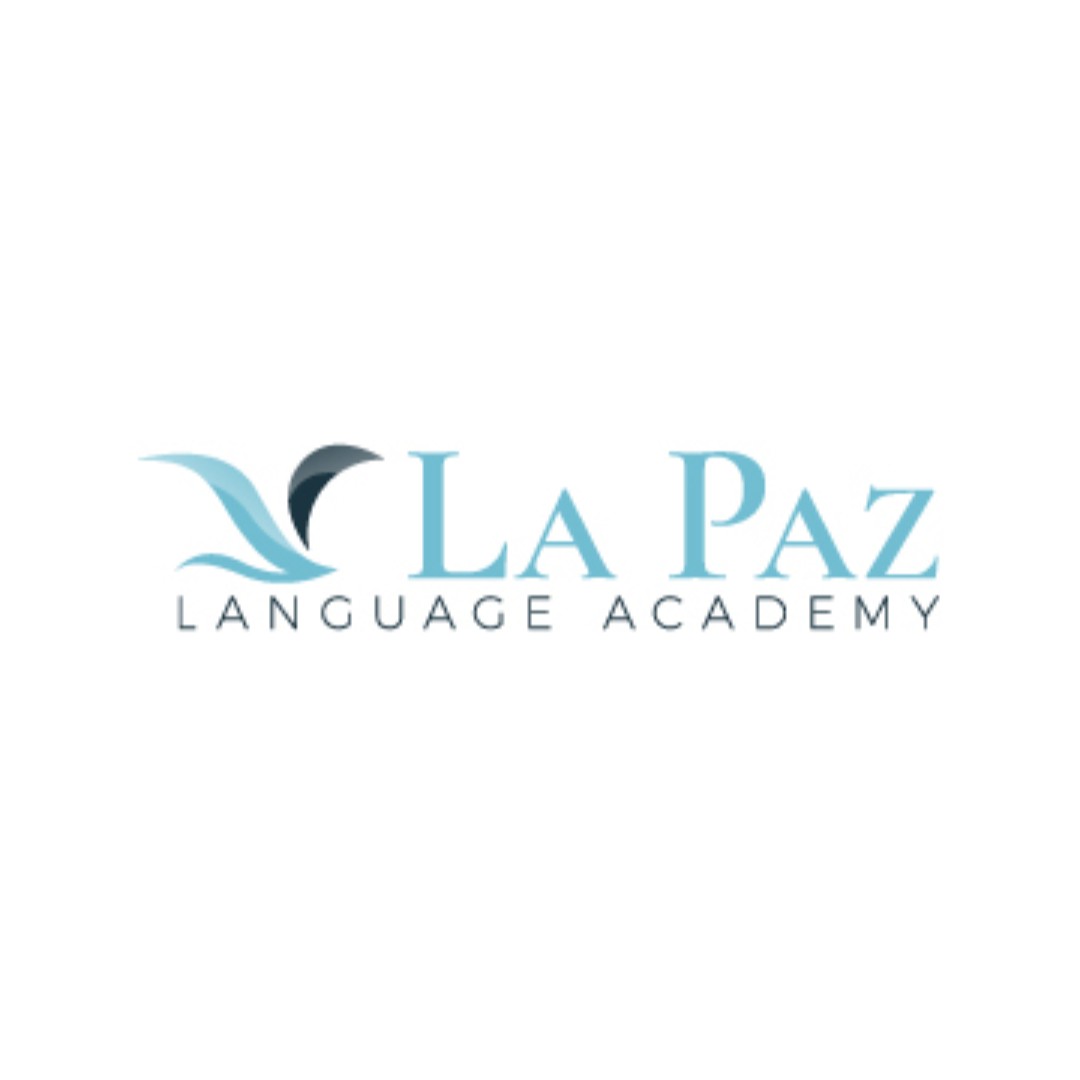 Of 21 ratings posted on 2 verified review sites, La Paz Language Academy has an average rating of 4.71 stars. This earns a Rating Score™ of 92.14.

Native Argentine, Alba (Ely) Ferreyra Gutierrez, believes that being able to speak two or more languages should be part of everyone’s education. She perceived that the border community in the city of El Paso where she moved to could strongly benefit from a language school that would offer innovative solutions and a fast-paced foreign language curricula for students of all ages. La Paz Language Academy opened its doors in September 2003 and has since offered the community many opportunities to learn a new language, along with the culture and values. In turn, students of all ages and levels have proven highly successful in their private and professional lives, in addition to becoming more prepared for the sweeping effects of globalization. La Paz has evolved over the years by offering classes in more than 20 languages to people of all walks of life, giving foreign language credit to high school students, and running several fun-filled language camps for children each summer. In 2005, the foreign language academy received accreditation from SACS CASI (Southern Association of Colleges and School Council on Accreditation and School Improvement), and in 2009, the academy became an approved GSA vendor. In 2011, AdvancED (the parent organization of SACS CASI), awarded the academy by continuing accreditation for the next five years. Today, and with the cooperation of our professional and friendly staff of native language teachers, La Paz Language Academy has grown into a dynamic foreign language school that is constantly striving for the best standards in language curricula and is always on the lookout for new courses and language learning opportunities to offer. Visit our website for more information about the foreign languages we teach here in El Paso, and enroll today!
Rate Website Call Now Location
4.71 avg / 21 ratings on 2 verified review sites