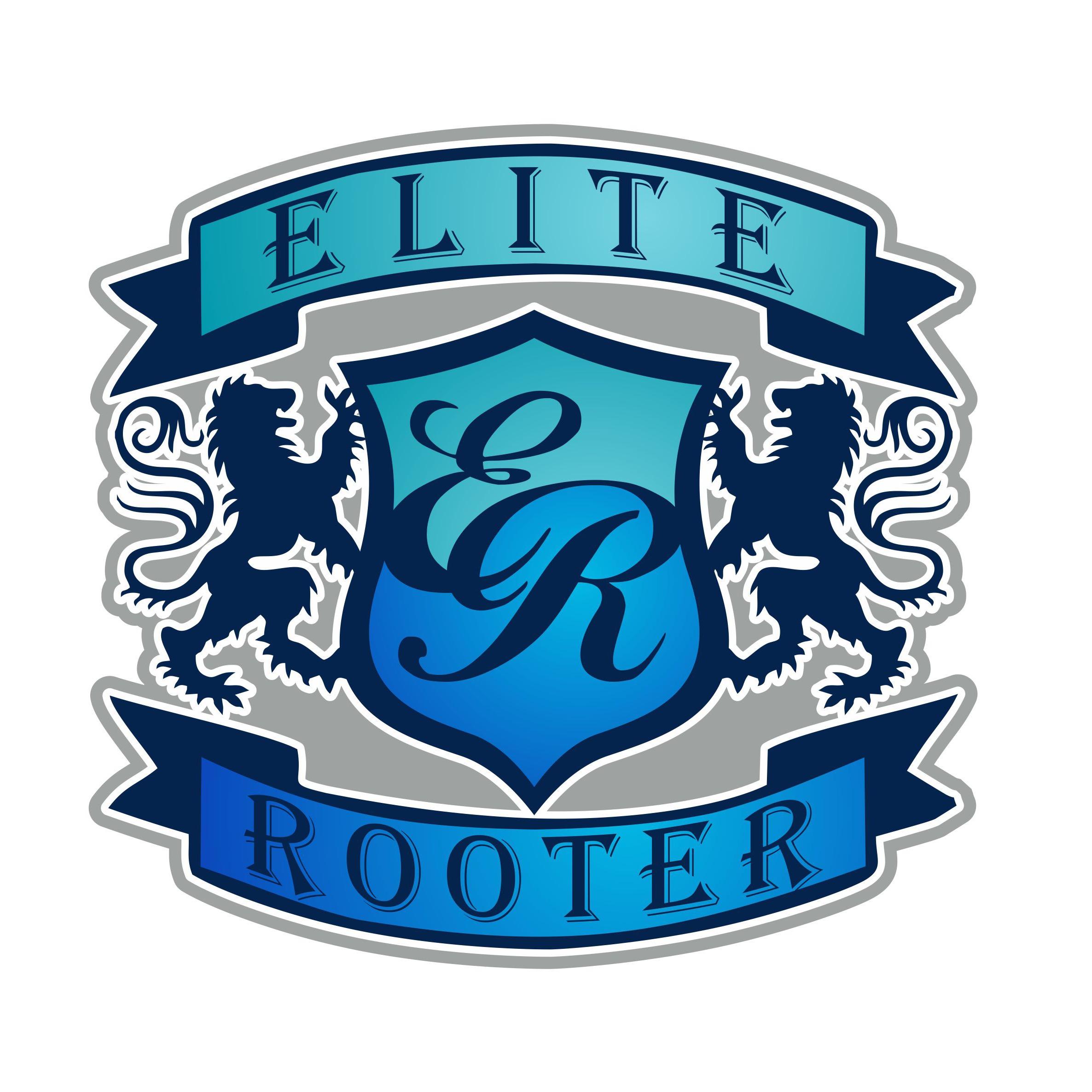 Of 301 ratings posted on 3 verified review sites, Elite Rooter Phoenix has an average rating of 4.88 stars. This earns a Rating Score™ of 95.81.

All of our plumbing repair services are backed by a 100% customer satisfaction guarantee and very affordable prices. Call us for industry certified, licensed, professionals who take care of your home’s water line like they would their own home.
Rate Website Call Now Location Offers

Call for a Free Service Estimate

04/19/2022
Do not walk away, RUN!!! This company lacks honesty and integrity. I had to have the pipes in the home replaced and was misled at almost every turn. I was informed the renters in the home would not be misplaced, which was a lie. I was told the job would be completed in a few days, also a lie. I was informed there would be a $1,050.00 discount, yep, a lie. I was told the insurance company would cover everything, which of course was another lie. As if that were not enough, they made an error in billing the insurance company and had to modify the bill. Less than two weeks from resubmitting the bill, they placed a lien on the home due to not being paid!! Putting a lien on the home was not only unnecessary it was cruel and heartless. Please do not be fooled by these snakes in the grass, they will bite you!