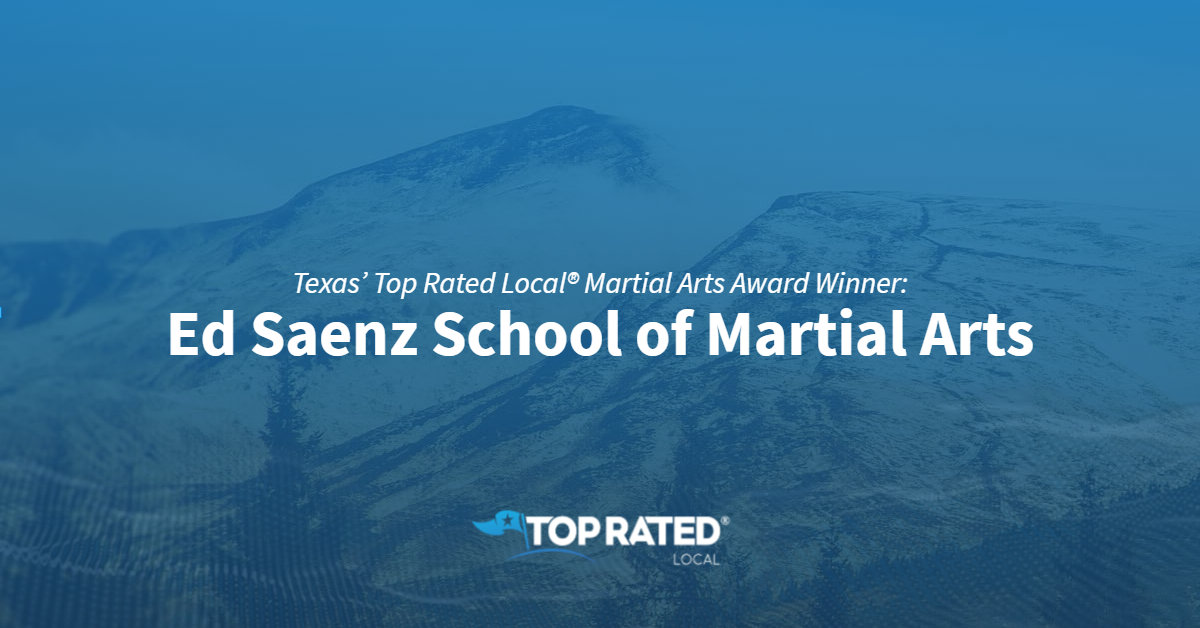 Top Rated Local® is pleased to announce that Ed Saenz School of Martial Arts is a 2018 award winner for martial arts in Texas!

Whether you’re looking for a martial arts school for yourself or your child, there’s one school in Tomball that can’t be beat — Ed Saenz School of Martial Arts.

Ed Saenz School of Martial Arts has earned dozens of online reviews with an average rating of 5.00 stars, a kicking Rating Score™ of 99.00 and a 2018 Top Rated Local award for being ranked among the top 10 martial arts schools in all of Texas!

“I went to five different martial arts schools in the area one night to find the best fit for my kid. Mr. Saenz is the owner and the instructor. He’s great with kids, and told me the focus is on self control and disciple. The kids don’t make belt if they are getting low grades or are being disrespectful. This school focuses on developing the person rather than just learning karate moves.” – Tami H

Not Your Average Martial Arts School 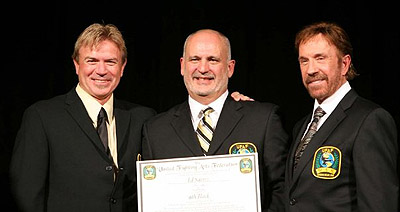 Ed Saenz, the owner and instructor at Ed Saenz School of Martial Arts, has been a black belt since 1971, and he’s been exposed to the top martial arts from around the world. He’s even been in a few television shows with the one and only Chuck Norris!

Ed Saenz School of Martial Arts offers everyone a free first class because Ed is dedicated to ensuring that every student feels comfortable in the facility before they pay for any services.

Ed helps his students learn real self defense, but he also helps them work on their confidence, self-esteem and how they carry themselves, helping them better protect themselves and their families.

We asked Ed why he does what he does and how he works to make the world a better place. Here’s what he had to say:

“When I was 12 years old, I was a shy and introverted child. Martial arts changed my life. My mission is to change people’s lives.”

Building Success By Making a Difference

Ed feels a true responsibility for the safety of his students, and he enjoys what he does because it makes a real difference in people’s lives.

Outside of building a strong online reputation, Ed has grown his martial arts school by offering a mentorship and by being an active part of his community. He is also active on Facebook and works to maintain his website. Additionally, word of mouth has been a major source of growth, and Ed also gets his school’s name out there by displaying a large sign on the building.

We asked Ed what advice he has for other business owners looking to grow their business and build their online reputation. Here are his words of wisdom:

Congratulations to the team at Ed Saenz School of Martial Arts for being a 2018 Top Rated Local award winner, and thank you so much, Ed, for taking the time to speak with us!

If you’re looking for a martial arts school that’s second to none in Tomball, we highly recommend Ed Saenz School of Martial Arts. Visit their website today!