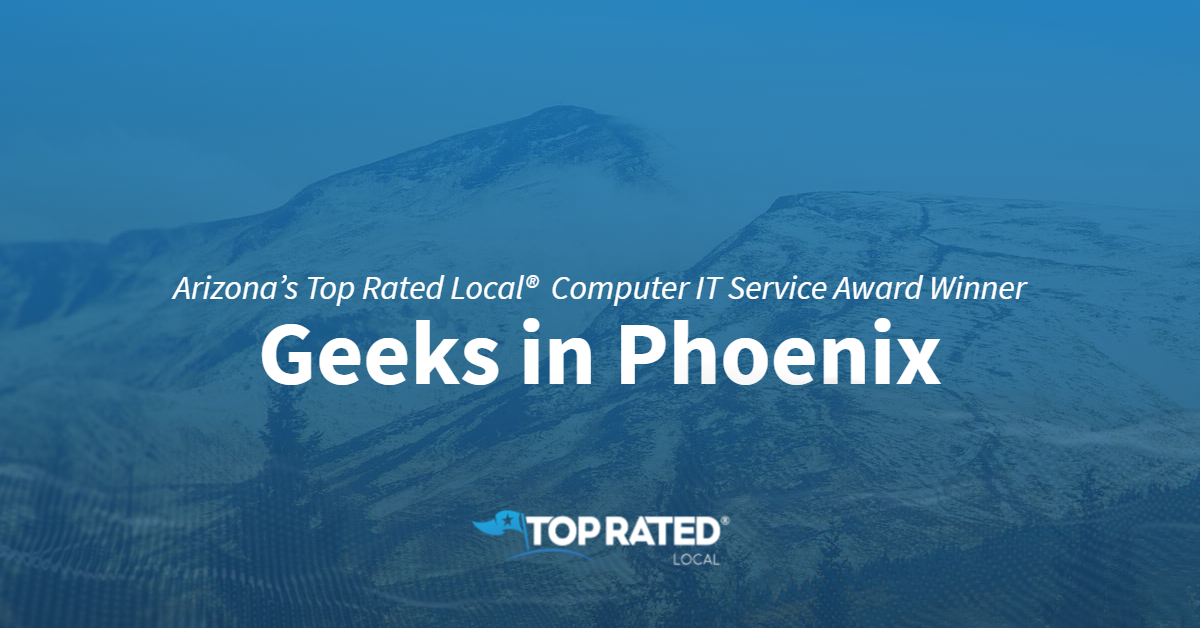 Top Rated Local® is pleased to announce that Geeks in Phoenix is a 2018 award winner, thank top their superb 95.42 Rating Score™!

Doing the right thing for your customers can get you far, which is clear and evident in the many positive reviews Geeks in Phoenix has received, like this one:

“For all [our] computer needs and excellent website design, we go to Scott at Geeks in Phoenix, because he’s the best out there! If I could give him ten stars, I would because he deserves it! No matter what computer issues you are having, Scott can fix them, and in a very timely manner. His prices are very reasonable for the quality of work that he does. Scott always goes way above and beyond the call of duty! We highly recommend him and his company. Thanks, Scott. We give you an A+!” -Roger S.

“Geeks in Phoenix is truly a five-star small business and so is the owner, Scott. My wife and I have been doing business with Geeks in Phoenix for five-plus years and have never been disappointed. The services Scott has provided us have ranged from 1) setting up a new computer 2) fixing viruses that captured our computers 3) resolving certain pc game issues to 4) general maintenance to speed up the system. Scott’s services are provided in a timely manner and are fairly priced.” -Richard M.

These rave reviews from customers well-served have earned Geeks in Phoenix a spot among the top 10 computer IT services in the entire state of Arizona, and, in turn, a 2018 Top Rated Local award! 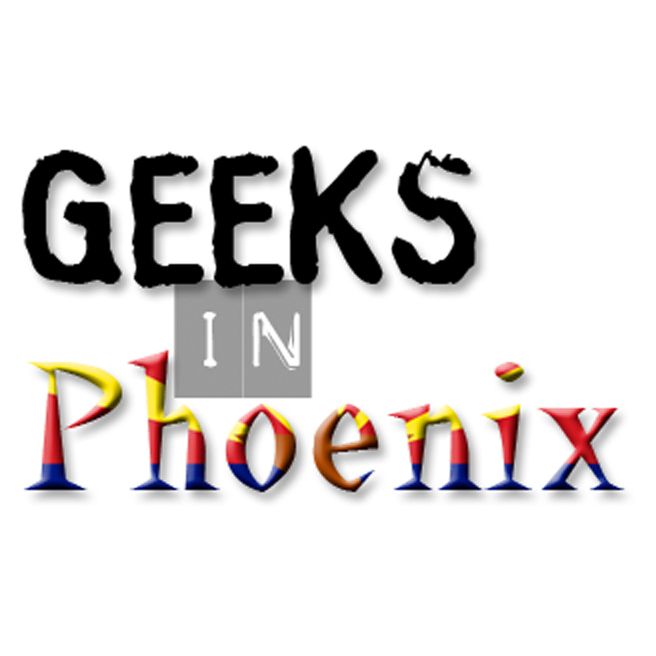 Not Your Average Computer IT Company

Geeks in Phoenix’s owner, Scott, took a little while to chat with us about not only his business’ terrific online reputation but its overall success. If you ask him what sets his business apart from others of its kind, Scott will say “We treat customers as if they were close friends. [We] don’t try to gouge them price wise and don’t sell them what they don’t need.” Scott has been in the computer IT business since the 90s and has owned this business for 10 years. He does what he does because he loves both working on computers and helping people.

Clearly, having placed in the top 10 computer IT companies in the entire state of Arizona, Geeks in Phoenix must be doing something right. Scott’s advice to other businesses looking to build and maintain a positive online reputation? “Be honest. Treat others like you want to be treated. Work hard and always do the right thing by your customers.

Thank you for taking the time to speak with us, Scott — and congratulations to the team at Geeks in Phoenix for being a 2018 Top Rated Local award winner!

If you’re in need of IT repair in Phoenix, we at Top Rated Local highly recommend you choose Geeks in Phoenix.